Frassino Lake is a glacial origin pond. It is a biotope of European importance listed as Sites of Community Importance (SCI) and it is also a natural oasis protected thanks to its characteristic flora and fauna. This is an important destination for Bird Watching lovers.

The Moreniche hills are the geographical and natural environment where the Frassino Lake is situated, south of Garda Lake. The lake basin dimensions are around 75/80 hectares, for a length of 770 m and a width of 380 m. The maximum depth is 15 meters. Average height: 80 m above sea level. There are three small capacity inlets and outfalls, so there are very tiny Water Level variations.

Inside there is the pile-dwelling site of Frassino, listed as a World Heritage of UNESCO as part of the transnational serial site Prehistoric Pile Dwellings of Alps. 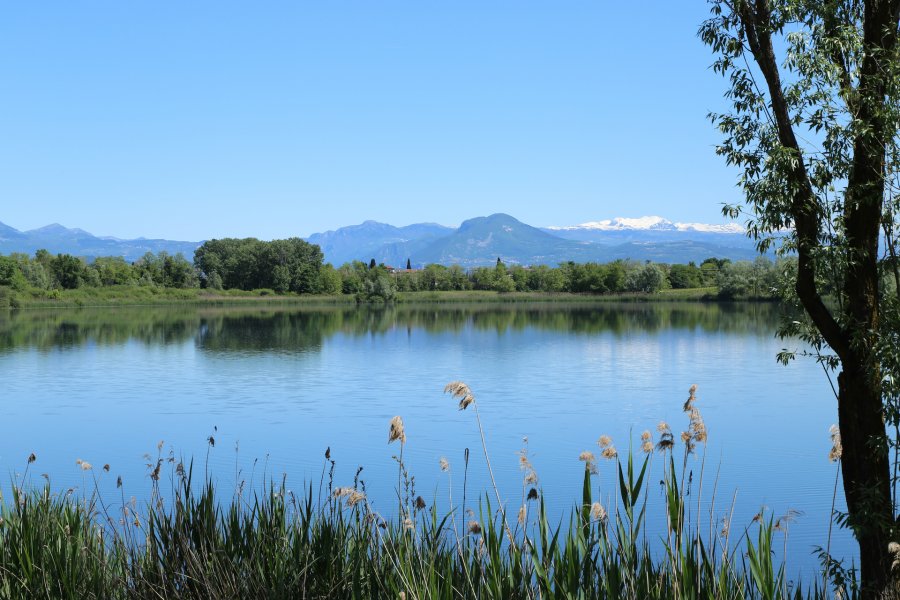 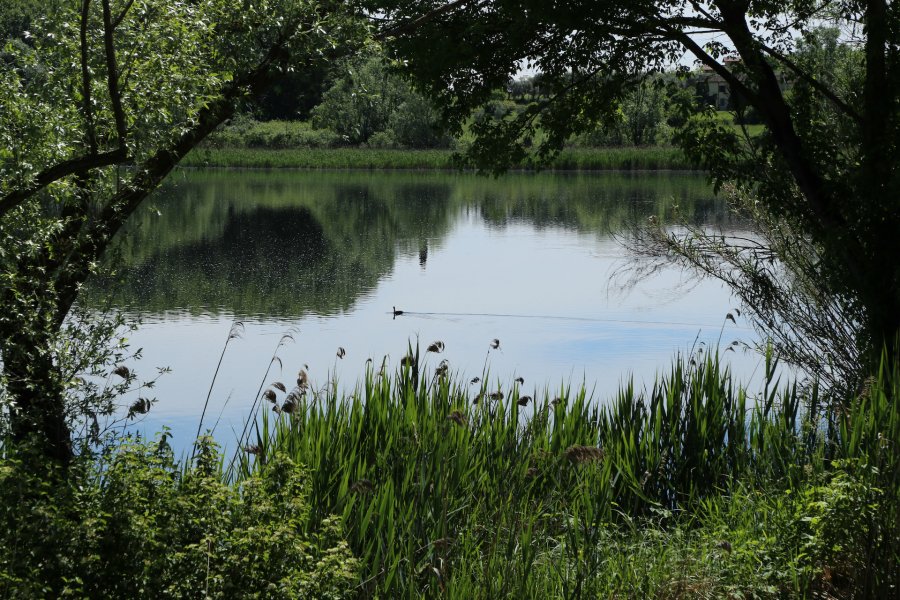 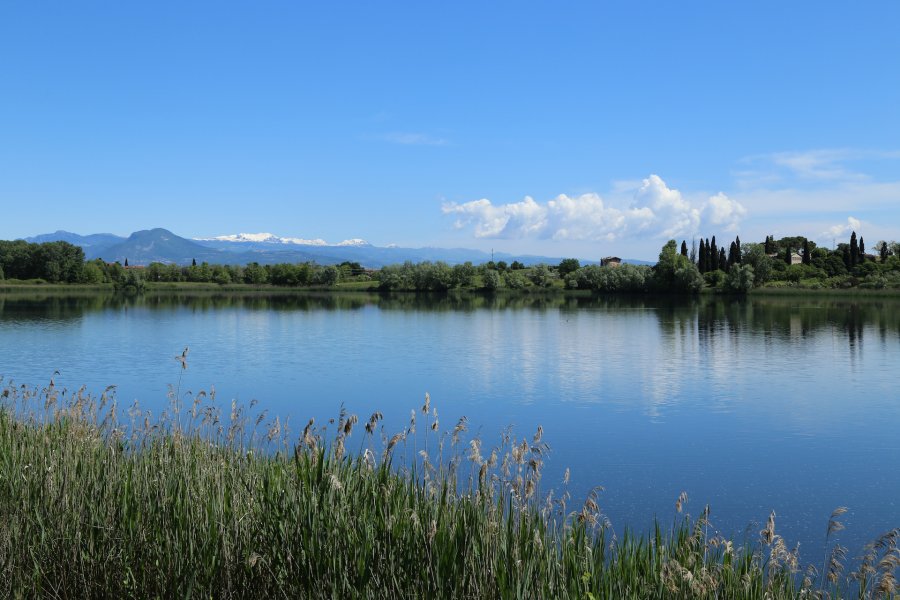 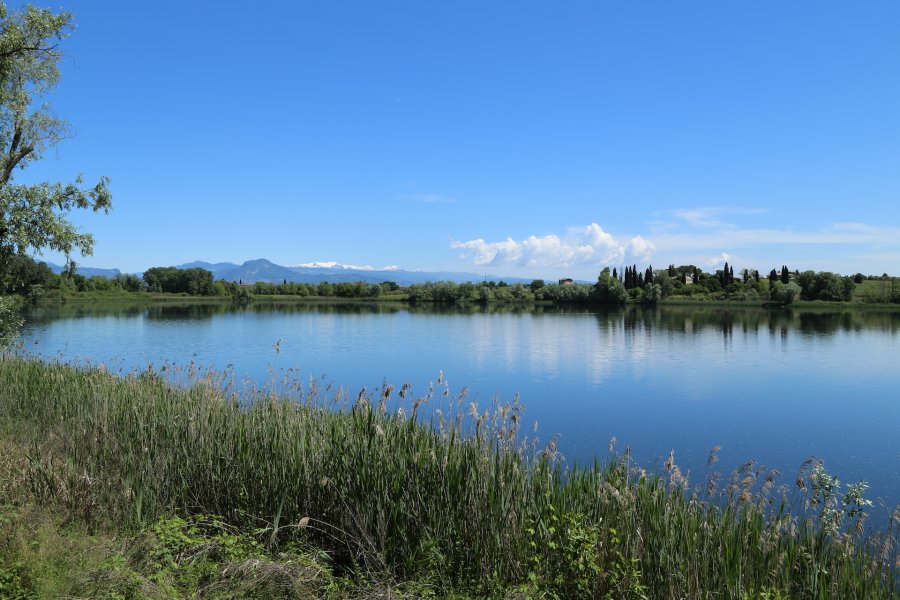 In the area many species of birds have been reported, at least 160, of which about forty breeding, but the lake is particularly important as a safe place for diving ducks in the winter months, in particular the pochard and tufted duck. Other wintering ducks: scaup, tufted duck, mallard, shoveler, teal, widgeon, fistione turkish and Gadwall, sporadic scoter, Smew, goldeneye, pintail and shelduck.

Cormorants is common as well as various species of herons in winter as in the summer months (nest the little bittern, purple heron and sometimes the grey heron). Also Cetti's warbler create their nests, the common reed warbler, warbler, long-tailed tit, titmice, finches as well as great spotted woodpecker and green woodpecker; then Coot and Moorhen. Some raptors come around the lake, only the marsh harrier and the hobby have nested sporadically.

The moist soil is rich of relevant flora species: in addition to the paludicoli shrubs and reeds there is also the presence of a rare wood with plain old poplars and willows that allows various animal species to survive, including the Italian agile frog (latastei frog), threatened and endangered species.